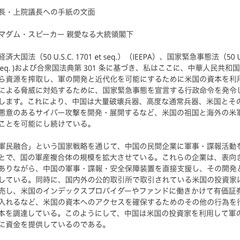 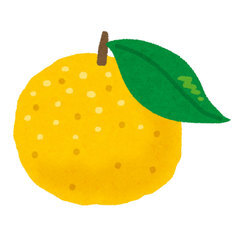 Pursuant to the International Emergency Economic Powers Act (50 U.S.C. 1701 et seq.) (IEEPA), the National Emergencies Act (50 U.S.C. 1601 et seq.), and section 301 of title 3, United States Code, I hereby report that I have issued an Executive Order declaring a national emergency to deal with the threat posed by the People’s Republic of China’s (PRC) increasing exploitation of United States capital to resource and to enable the development and modernization of its military, intelligence, and other security apparatuses which continues to allow the PRC to directly threaten the United States homeland and United States forces overseas, including by developing and deploying weapons of mass destruction, advanced conventional weapons, and malicious cyber-enabled actions against the United States and its people.

Through the national strategy of Military-Civil Fusion, the PRC increases the size of the country’s military-industrial complex by compelling civilian Chinese companies to support its military and intelligence activities. Those companies, though remaining ostensibly private and civilian, directly support the PRC’s military, intelligence, and security apparatuses and aid in their development and modernization. At the same time, they raise capital by selling securities to United States investors that trade on public exchanges both here and abroad, lobbying United States index providers and funds to include these securities in market offerings, and engaging in other acts to ensure access to United States capital. In that way, the PRC exploits United States investors to finance the development and modernization of its military.

The Executive Order prohibits certain purchases involving publicly traded securities, or any securities that are derivative of, or are designed to provide investment exposure to such securities, of any Communist Chinese military company. Those companies are ones the Department of Defense has listed, or will list, pursuant to section 1237 of Public Law 105-261, as amended, or are identified as Communist Chinese military companies or their subsidiaries by the Secretary of the Treasury using similar criteria. The Executive Order also prohibits transactions that evade or avoid, or have the purpose of evading or avoiding, its prohibitions.

I have delegated to the Secretary of the Treasury the authority to, in consultation with the Secretary of State, the Secretary of Defense, the Director of National Intelligence, and the heads of other executive departments and agencies as appropriate, take such actions, including promulgating appropriate rules and regulations, and employing all other powers granted to the President by IEEPA, as may be necessary to implement the Executive Order. All agencies of the United States Government are directed to take all appropriate measures within their authority to carry out the provisions of the Executive Order.

I am enclosing a copy of the Executive Order I have issued. 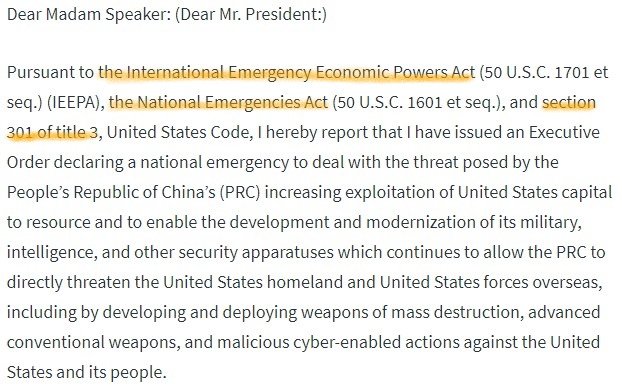 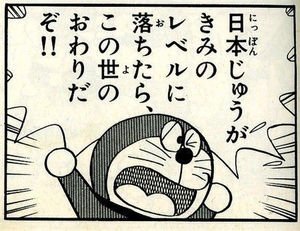 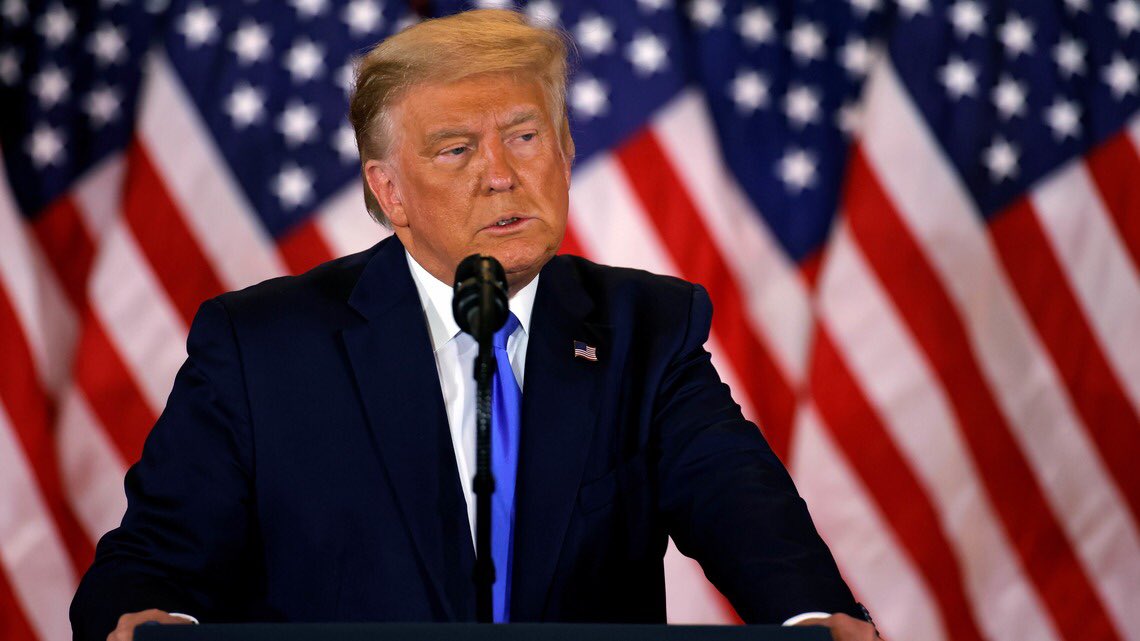 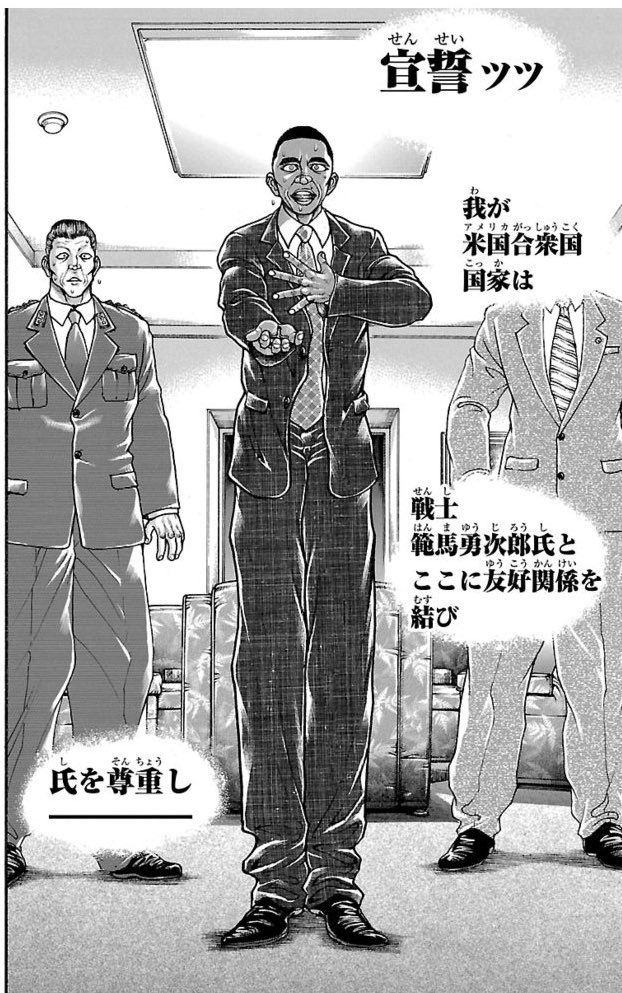 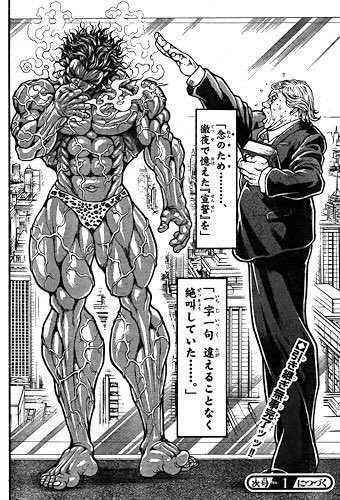